Becoming a Master of Your Own 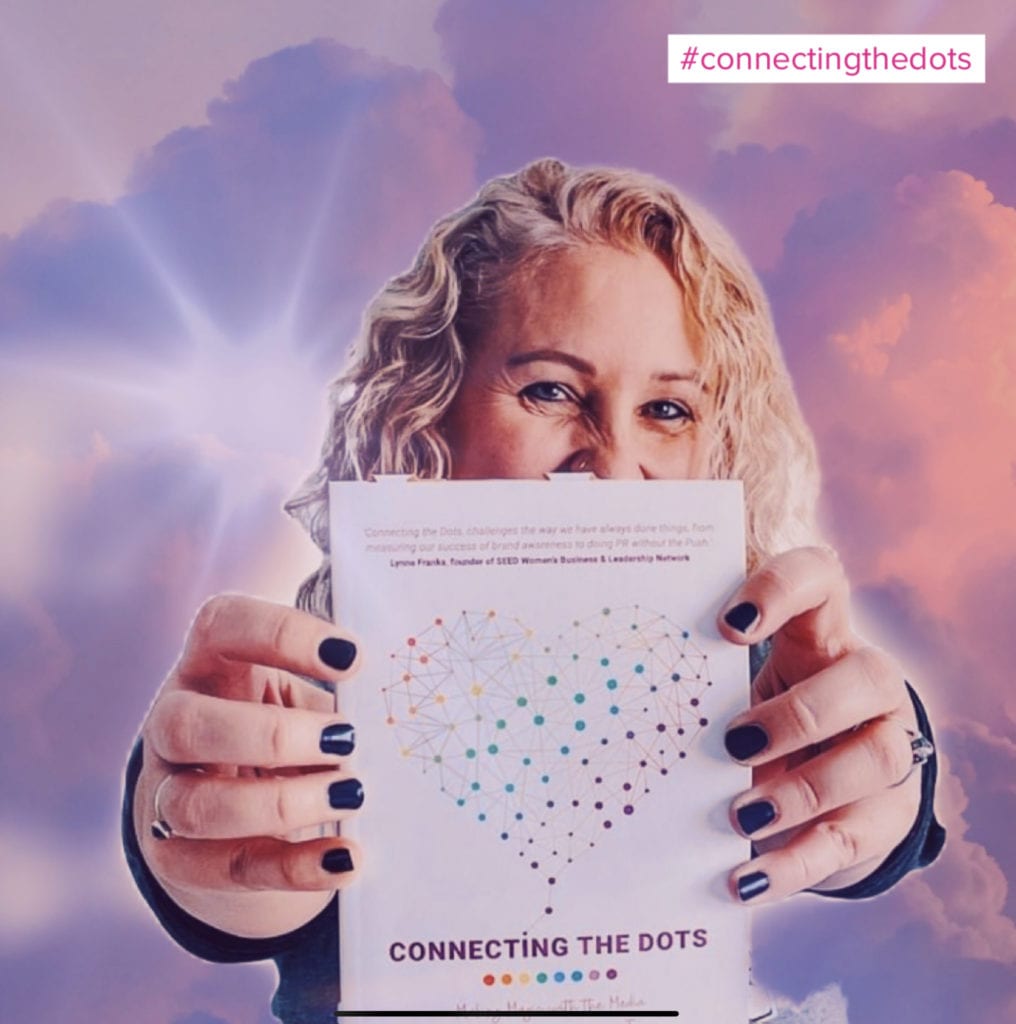 Yep it’s true, you can manifest your life; there are more books and advice on the subject than you can shake a stick at. For us mere mortals (those who aren’t living the dream) it is something that perhaps has passed us by. Growing up we heard stories telling us that anything is possible… but somewhere along the way it was drummed into us that anything is possible within reason.

So why aren’t we living the bloody dream? Do we even know what that dream is anymore? I worked every single day of my life since I left college… 22 years of hard graft. I worked my way up to the top of my game, watched others get promotions and pay rises around me, take credit for work they had really nothing to do with and those who didn’t seem to put as much of themselves into the job like I did. Working all hours god sent, surgically attached to a laptop or phone, saying yes even when my plate was full through fear of not being good enough.

It used to piss me off – could never understand why. I thought working ‘hard’ and ‘longer’ meant I would get that reward. The pay rise, the title etc. I came from an era and a generation where that is how you earnt your crust. You went to the office 9-5, you got your paycheck, the holiday, the 1%
pay rise, you did what you were told, and you respected your elders, your leaders and your peers. You were grateful. Lucky to be in that position.

Because that is how life is supposed to be. Right?… Wrong! And I bet at some point along the way, you have worked for a complete A-hole who had no idea what they were doing, treated their staff badly and were probably equally unhappy with where they were. Most likely, operating from a position of fear – fear of being fired, being found out that they were punching, fear of losing the staff that kept them in big bonuses.

In fact, Star Wars captured it well…​ “Fear leads to anger. Anger leads to hate. Hate leads to suffering.” – Yoda, Star Wars Episode I, The Phantom Menace, 1999. I heard that quote so many times. But the penny didn’t truly drop for me properly until I woke the eff up. Here is the lightbulb moment I want to share with you:

Do we see memes of this type of comment all the time? Absolutely! Why aren’t we actually embracing this… and operating like this… “because it’s BS and it doesn’t work, I’m happy with my small sensible safe life thank you very much.”

Ever tried actually living a little? Testing that theory? A year ago, I was in that corporate hamster wheel desperate to get out and the fear is what kept me from leaving. It actually affected me physically, I ended up with vertigo and extreme back pain… my body was actually physically telling enough already stop pushing! “It’s a stable job, good money, you are respected, what else could you possibly need?” I sat down and thought about what it was I really wanted and needed. It was hard to do, really knowing what it was I wanted and not was expected of me. I boiled it down…

More… time for me, time with my children, to be open to adventure and possibility, to attract enough money to do what I needed to do in the above points. And to not be weighed down with the constant pushing I felt where I was. I went away and manifested that life. It showed up less than 4
months after I put in my ‘cosmic order.'

I use it now. Operating in lack and fear only attracts lack and fear. I use the same policy with my clients. Working in public relations, you are the mediator between clients and the press. The press has its own agenda. And clients have a story to tell. It’s our job to marry the two as often as we can. Which requires skill, research and consideration of the bigger picture around us. I also have found when I push, get attached to achieving ‘results’
and try ‘hard’ the results don’t come. Similarly, when a client gets excited, gets attached to the outcome and jumps the gun, i.e. ‘guess what I’m going to be in xxxx,’ it gets taken away as quickly as it came. I.e. that client no
longer appears in the magazine for whatever reason. Out of my
control and yet it’s an interesting one to explain!

I have found when I trust my gut, think about what that magazine
really wants from my client and create something that they can
use it, and in a way my client feels comfortable then the natural
flow of creative thought takes over. If you try to control any aspect of that – it just gets hard/lumpy almost uncomfortable, or the opportunity falls flat. If that coverage is meant to appear, it will. Looking back over my career, that is where I had the most success – ‘winging it’ my Dad always used to say, but I prefer to say I trusted my intuition, my gut and it brought in the results meant for those clients. I would like to share with you a few pointers that you could use to manifest whatever it is you want from life, your public relations, your career or just that day.

If you believe you have the power to do something, and that you are already doing it.

Just open those doors and let it in. Trust and know if it is meant for you it will find its way to you. Manifesting can be an everyday thing, try it and see.