What Came First - The Dream Or The Brain? 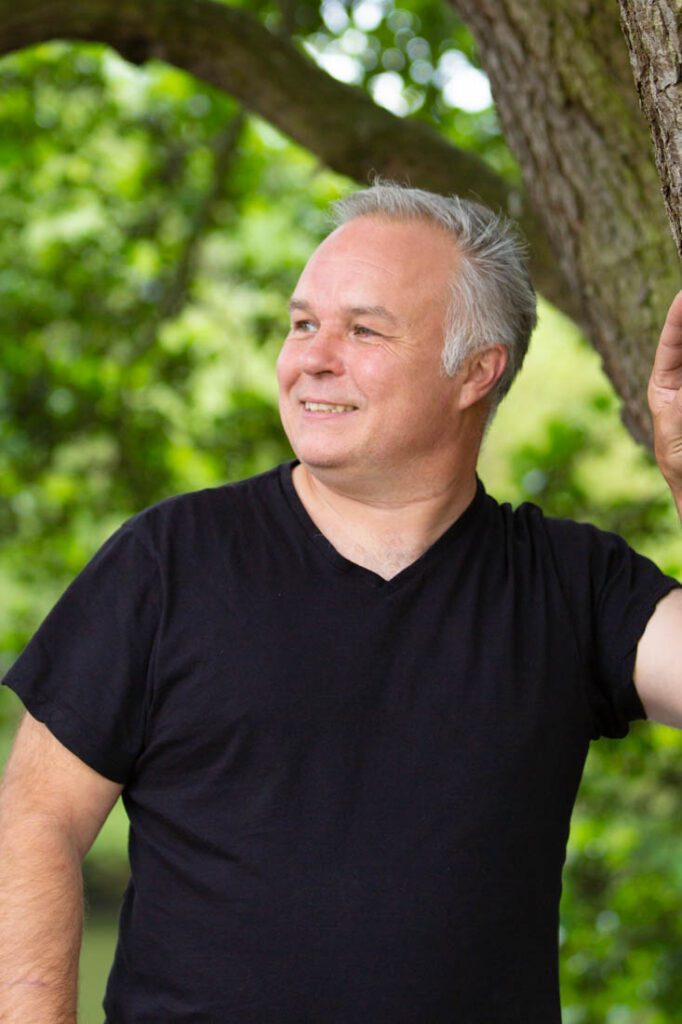 Martin Rothery is a Sanomentologist, Hypnotist, Pain Eliminator and Law of Attraction Practitioner - a deep thinker with interests across the fields of science, theology, psychology and philosophy.

We all know the chicken and the egg conundrum - and the lifelong debate wouldn’t have been anywhere near as big if it was a simple or quick answer, would it?

Both answers are valid depending on how you’ve wrapped your head around it.

Which brings us nicely onto the topic today - consciousness.

Since the 17th-century, consciousness has been thought of as a byproduct of the brain. This implied that the brain came first and the essence of what the brain concocted was only there because the brain produced it.

What this does though, is sell our entire existence far short - it doesn’t come close to explaining the immense scope of human emotion and experience.

The Clues Are There...

Ever thought about a friend you’ve not spoken to in years, and then out of nowhere, you get a text from them?

Or you’ve never been somewhere before, yet you know your way around like it’s a regular haunt of yours?

This is the power of the mind. Which is a very different tool than the brain.

Let’s back up a bit…

In our quest for understanding the human experience, we’ve been exposing ourselves to all manner of tests and experiments for centuries. Philosophers, psychologists, scientists, doctors - even engineers are all to be found meddling in their own versions of ‘laboratories’ in order to gain answers to our bigger picture.

Controlled experiments have been carried out where people have reported higher states of awareness and consciousness, yet the sensors that could offer conclusive evidence have reported little or no brain activity.

This suggests that while they outwardly show the brain as having no interaction with the person being monitored, that person could inwardly be off on a jolly in la-la land having a whale of a time.

How could that be?

The Magic In Our Midst - Dreams

A newer theory than the ‘Brain Produces Thoughts’ one, is that of a ‘Post Materialistic Consciousness’ - a concept that ‘mind’ exists outside, and separate from, the brain.

In this theory, the brain would work similarly to a computer router, taking the signals from outside and routing them around the body as required. Like a marvellous conductor of the ether, where awareness isn’t limited to the conscious limitations of our immediate surroundings or awareness.

This in turn would offer potential explanations to such phenomena as near-death experiences, the placebo effect, and other aforementioned unexplainably that have had us scratching our heads for generations.

It turns out that with the right approach, that very same ‘ethereal’ place where your dreams happen, is actually a very accessible source of all of your own answers.

If only you could get there...

Paying A New Kind Of Attention

It’s almost impossible to be interested in health and wellness without delving into mindset and intention. We all know that everything starts with a thought - an idea arrives which creates an intention, we decide to act on it or discard it, and a chain of events is then set in place.

A healthier body, a larger income, a different house - everything around us came from an idea at some point.

But where did the idea come from? It’s hard to grasp that before ‘our idea’ found us, it was loitering in the ether, waiting for a new home. Waiting patiently for you to notice it somehow…

Ever bought a new car that you thought was pretty rare? You’re super excited about having a bright yellow beamer that nobody else has and you get it, only then to find they are absolutely everywhere!

They didn’t suddenly ramp up production as soon as you bought one - they were always there. It’s just that your ‘awareness filters’ didn’t know they were supposed to include yellow BMW’s until you told them to.

You don’t need to protest that you’re not looking for yellow BMW’s as the chances are pretty slim that this is your heart’s desire.

Given the chance to ask any question we desire that Google can’t answer in nanoseconds, most of us are ultimately looking for self-improvement and inner exploration.

How can I purge some of my unwanted behaviours?

How can I accept myself more?

These may not be the exact questions you’re asking, but you can let go of that for the moment, as the beauty of Post Materialistic Consciousness is that you don’t need the questions OR the answers.

In the dream world, awareness tracks YOU down. Like a lioness on a quest to protect her world, the ‘idea’ is always on red alert, primed and ready to pounce into your gorgeous mind when the setting allows it.

How can ‘everyday people’ access and work with the greater levels of consciousness in a way we can more easily understand? We dream!

Dreams are the ultimate medium to work across the full scope of consciousness.

Where it gets even more interesting though, is that the theory of Post Materialistic Consciousness changes many concepts around therapy and psychology too.

Many of the current treatments and modalities of therapy are limited in nature. They deal with just a small part of the potential mind - which is completely understandable as that’s a vast place, so we all have to start somewhere don’t we?

Letting Your Mind Do All Of The Legwork

Your mind is part of a network so huge you couldn’t possibly access the potential of it in one lifetime. What you can access though is what’s meant for you.

And this is where we can help. At the MacRothery College of Post Materialistic Psychology, we have developed a series of programs that all work at differing levels of consciousness - all utilising the power of the dream.

These programs come together as a complete therapy package called Sanomentology and can work across the full scope of potential consciousness. This is also the realm of phobias, addictions and limiting beliefs such as low self-worth and self-sabotage so the changes that can be made here are vast,

Whether you want to work on a personal level on your own inner journey, or you’re looking to offer help to others, Post Materialistic Psychology opens the mind to new ideas, new thinking, and a new way to live life - with a whole new level of awareness.

We also offer a complete training package in the theories and practices of post materialistic psychology to anyone wishing to move forward in life.

The world is opening its eyes - it’s time for us all to escape the proverbial Plato's Cave to move towards our dreams and goals to live the life we deserve rather than the one we’ve been conditioned to expect.