What do we know about Schizophrenia? More than you might think. 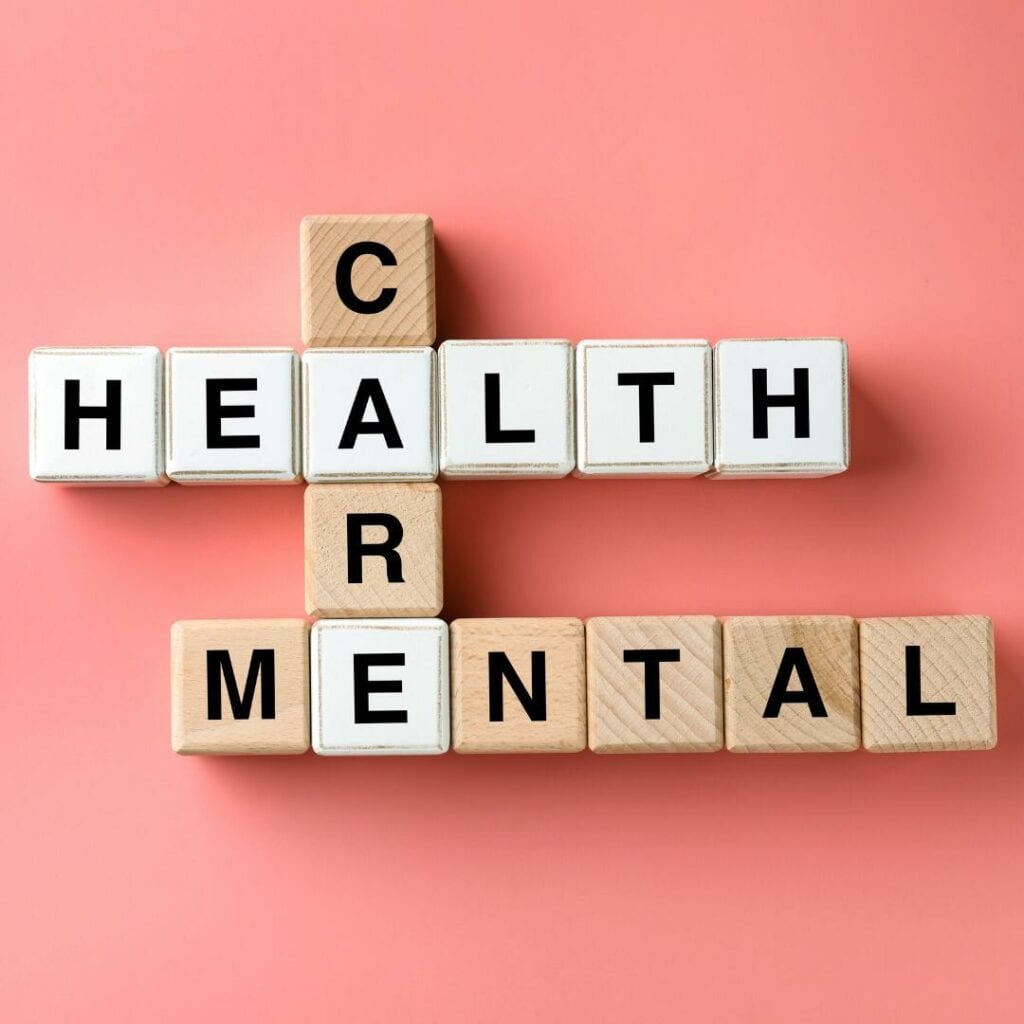 by Judith Pratt a Neuroscience Research Professor at the University of Strathclyde and an ambassador for the charity MQ Mental health Research. Here, Judith explains a bit more about this often misunderstood condition.

Since the 1970’s much progress has been made regarding treatment, rights and support for people living with Schizophrenia. Yet many misconceptions remain, leading to stigma and discrimination. A better understanding of how changes in the brain can lead to schizophrenia can help alter public perceptions of this condition and also inform new and improved treatments.

Each person's experience of schizophrenia is unique.  When describing some of the common symptoms, classical textbook descriptions tend to use the terms positive and negative. These terms do not relate to ‘good’ and ‘bad’. Instead, positive symptoms refer to any experiences or behaviours schizophrenia ‘adds on’. For instance, strong beliefs that others don’t share (delusions) or voices that others can’t hear (auditory hallucinations).  These ‘psychotic’ symptoms result in people finding it difficult to distinguish what is reality for everyone from what is reality just for them.  Negative symptoms refer to aspects of life the condition can take away, like a loss of motivation and interest which can lead to social withdrawal. Textbooks also refer to cognitive difficulties which focuses on the ways in which SZ can affect attention and the ability to think flexibly.  At an individual level, the range and severity of symptoms vary considerably making schizophrenia a heterogenous condition.

Stephanie was diagnosed with Schizophrenia 11 years ago.

“I was diagnosed with schizophrenia in 2010. I was very lucky to receive care and support from an early intervention team in Glasgow and I credit them with giving me the hope and confidence to pursue a career (many years later) as a psychosis researcher. I think what gets called psychosis is complex and we should always think holistically about symptoms and experiences such as hearing voices.”

What factors predispose to schizophrenia ?

How is the brain altered in schizophrenia ?

To begin to understand how changes may occur in the brain which lead to schizophrenia, it is important to first understand how the brain operates. Our brains consist of around 100 billion neurons which communicate with each other by electrical signals (called action potentials) and by chemical messengers (also known as neurotransmitters) such as dopamine. Each individual neuron may have thousands of connections (called synapses) with other neurons and, where they connect, chemical messengers are released. Neurons become organised in well-defined networks during our development and these networks engage with each other to operate different functions like  memory, sensory experiences, emotions and behaviours. Understanding how they do this has been the focus of  neuroscience research for decades.  With recent advances in technologies such as genetics, genomics and imaging, we have much greater insight into how the typical brain operates and how it is altered in mental health conditions.

Historically, schizophrenia has been associated with increased amounts of the chemical messenger dopamine.  Dopamine acts in a part of the brain called the striatum which plays a role in guiding our attention to what is relevant or salient. If the amount of dopamine here is atypical, it can give rise to the perception of some events and internal thoughts seeming more significant than they should be, leading to psychosis.  However, to think that only dopamine plays a role here is an oversimplification. It is important to consider the striatum in the context of a much broader network that also involves the areas of the brain called the thalamus and prefrontal cortex (together known as the cortical-thalamic-striatal network). Indeed, brain imaging studies have shown this whole network is affected in schizophrenia.

The thalamus is a distribution centre for incoming information. As we  are constantly bombarded with information from the world around us, it is the job of the thalamus to process, filter, and send information on to the cerebral cortex to guide our perception and behaviour. A different chemical messenger called GABA helps the thalamus to know what information to send on and, importantly, what not to. The prefrontal cortex is important in executive function- a range of cognitive processes for controlling behaviour. These include attention, working memory and thinking flexibly to enable planning and decision making, problem solving and self control.  Here the balance between neurons releasing the chemical messengers GABA and glutamate is critical. While GABA inhibits neurons, another chemical messenger  glutamate excites them and these two work in balance to communicate  appropriate messages.   Current research tells us that there are many different types of GABA inhibitory neurons and that some of these may be particularly affected by genetic variants during development. Furthermore, several genetic variants affect the operation of glutamate excitatory neurons. This excitation-inhibiton  imbalance arising from altered  glutamate and GABA neuron activity can result in atypical synchronised activity leading to schizophrenia.

Overall then, many chemical messengers are part of this important network, So, the changes in the brain we see in schizophrenia can not be simply explained by too much dopamine as historically thought. Contemporary views instead suggest that additional chemical messengers including glutamate and GABA also play an important role in the atypical development of the cortical- thalamic- striatal network .

Hope for the future

Has this understanding of schizophrenia led to new treatments? Sadly not yet, but there is room for optimism. MQ has supported a number of different research studies into schizophrenia. Stephanie is also now working in the field, putting her own lived experience to good use.

“My day job is as a research assistant on the AVATAR2 study which involves the innovative use of digital technology to allow ‘face-to-face’ dialogue between the voice-hearer and a computerised representation of their voice (the avatar), with a therapeutic focus on increasing power and control over the voice. As someone living with schizophrenia, I am grateful to those who dedicate their careers to research which helps me, and others like me.”

Our current medications such as antipsychotic drugs (which block the actions of dopamine) can help in alleviating some symptoms such as delusions and hallucinations but they have side effects and don’t treat the negative symptoms such as loss of motivation nor the cognitive difficulties. Improving these latter symptoms is a large part of improving care, treatment, and support options for those living with schizophrenia.  Research into new medications is being directed by knowledge that genetic and environmental factors affect networks such as the cortical-thalamic-striatal network and that there is a GABA/glutamate imbalance in schizophrenia.   Cognitive remediation therapies are also advancing; these too can impact on the brain networks affected. Importantly, early intervention therapies are being used in young people who are at risk, to prevent the transition into developing schizophrenia.  Whilst there are still many advances that need to be made to support the recovery of people living with schizophrenia, the road to prevention is underway.

If you are living with schizophrenia, an advocate can help you: achieve or challenge diagnosis; access care, treatment, and support; find more information.

Mind Infoline can connect you to support available in your local area: 03001233393