You are far more powerful than you realise; it's time to wake up! 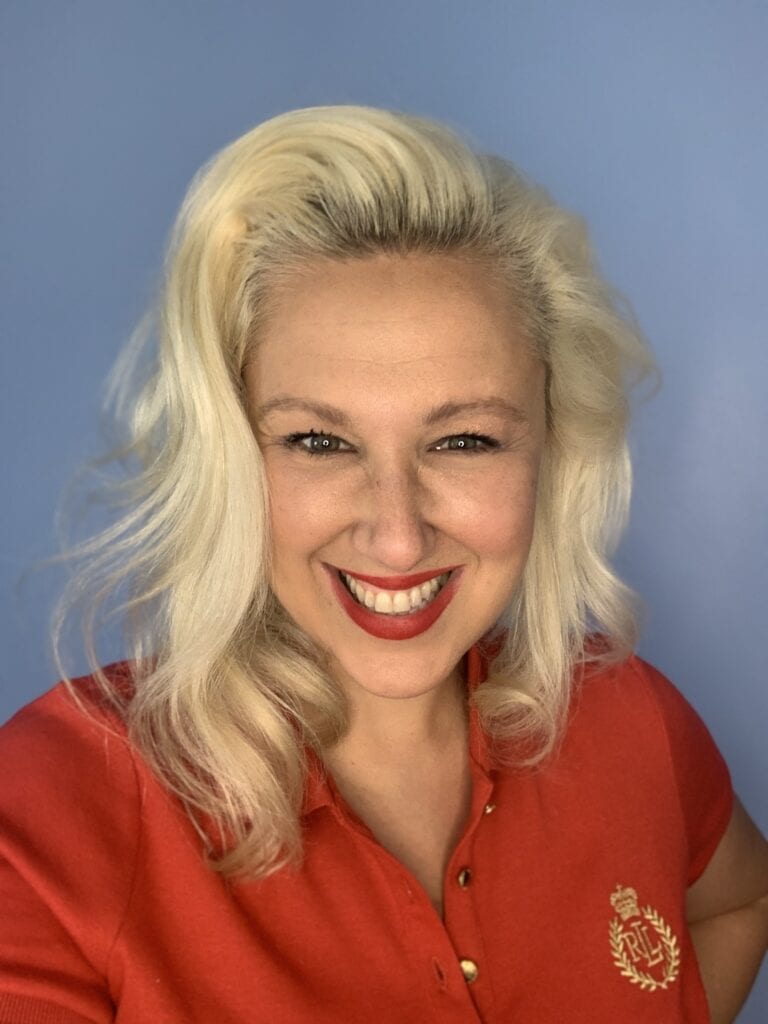 by Antonia Harman a multi award winning healer and teacher. She is the founder of www.divineempowerment.co.uk.

Do you know how powerful you truly are?

Let me start with a clangour; I think humans are Gods and Goddesses who forgot their greatness, that we have the power of ascended masters locked away inside of us. The question is how to unlock it?

I’ve been pondering this very question for the last 15 years.

According to David Wilcock, there are over 160,000 documented cases of monks in China and Tibet ascending to their rainbow bodies at the point of death. This is a fully enlightened state where all siddhis or spiritual abilities are unlocked.

It’s no doubt rare and extremely difficult to achieve, but it seems possible.

Religion may be on the decline globally but, spiritual practices are becoming increasingly mainstream. Yoga was fringe 20 years ago; now, there are classes everywhere. Mediation is commonplace whether you are a CEO in Silicon Valley or the average Joe. The world is opening and evolving.

Reiki has been used in hospitals for decades, starting with AIDs victims in 80’s New York; I believe the Divine Nature of Humans is beginning to awaken. Spirituality which was forgotten as we industrialised, is becoming normal once more.

Knowledge is, of course, power. So let’s learn.

Minor edits to your day can increase your emotional stability. Wellness and, therefore, happiness exponentially; I’m not talking about hours in the gym or meditating, although they can, of course, be helpful.

A straightforward way to boost your mental health is to limit fear and stress. Over the past few years, there has been a considerable increase in horror and true crime documentaries. If you watch these stresses out on the edge of your seat, stop. The same goes for if you are addicted to the constant bad news cycle, following accounts of people who wind you up and anything else that gets you to spin out. Battling from behind a keyboard does little to change others' minds. It’s not productive. It’s probably causing more harm than good, especially to you. You may also want to choose your friends carefully. Do you actually like all of them? Or are you maintaining contact as you have known them a long time or for other benign reasons?

I’ll explain why. Human bodies are great at dealing with short term stress; the fight or flight response is fantastic when there is a tiger on the horizon. Blood and energy rush away from the trunk where the organs are, away from the brain, decreasing intellect; who needs to do calculus when a tiger is lurking? You become more instinctual as blood and power rush to your limbs, powering up your arms and legs for the battle and or the sprint of your life.

Unfortunately, for many, with the threat of constant deadlines, overcommitments, kids etc., let alone the stress you are choosing to put yourself under, the tiger never comes, and the tiger never goes. This is problematic to the body for a whole host of reasons; it causes premature ageing and can lead to any disease. Stress is the underlying cause of disease because the blood and energy designated to repair the body is in the arms and legs, not the organs. Rest and digest are at a bare minimum.

In addition, stress stunts growth; you are depleting bodily resources, not growing them. It’s harder to learn whilst stressed as your brain has less juice; if you have anxiety or digestive issues, look at your stress, and what can you stop doing? You have complete control over the show you watch and who you interact with online so start there. Engage with things that elevate you. Of course, journaling, meditating, exercise, practising gratitude and spending time in nature are brilliant to do. Try limiting your unnecessary stress for a week or a month and see how much better you feel; you may even become smarter.

As I’ve said, knowledge is power. Some small changes can make all the difference.

I have spent the last 15 years cultivating knowledge and awakening my innate spiritual, divine gifts; figuring out how to optimise health. Avoiding stress is undoubtedly helpful. What makes one person stressed in certain situations whilst others remain calm? I think the answer is trauma. Trauma escalates stress response. It makes you more severe and serious; this is clearly demonstrated with children who become carers to their parents; they could be disabled, addicts, terminally ill etc. The children stop being children. They take on a more adult role.

Trauma steals joy, fun and playfulness in children and adults, even animals, although they tend to bounce back quickly.

So, what can be done for trauma?

Emotion is energy. The clue is even in the name E-Motion or energy in motion. You immediately know when your friend is happy or sad; before they even open their mouths, you instinctively know it. If you walk into a room after an argument, you can feel the tension in the air. Emotion could therefore be seen as a gas it hangs around people or spaces.

One of the first things that I teach in Divine Empowerment is an energy called the ‘The Big Eraser’. Clients think of a solo trauma event; they give it a title to know what to call it, e.g. fight with their father. If they had a tumultuous relationship with their dad its important they zoom into one argument not their entire relationship (although this can be achieved in later levels). We then ask the client to open Pandora's Box and allow their emotions to bubble up, grief, rejection, sadness, abandonment, resentment, whatever it is to allow themselves to feel it deeply. As soon as they can feel it, we can empathetically feel it precisely the same way you can sense a friend’s mood. The only difference is that I have unlocked the student’s ability to dissolve the trauma.

They dissolve it by intention. As I said, I believe us all to be Gods and Goddesses, and this is one of the skills I have awoken in myself after years of trance work and study. Within a few seconds, the memory remains, but the stagnated emotional energy is no more. They no longer have the associated pain and trauma. They are nonchalant, ‘so what’ about it. Buddhists call it non-attachment, I call it fast track forgiveness. The memory remains in a factual way; they no longer care about it. That crippling pain is gone forever.

As students progress up the levels their abilities increase. In level two, the students have cleared depression on four different occasions. One of the students, Martin, has suffered from depression for 27 years, the whole of his adult life. He had been to doctors, psychologists, psychotherapists, shamans, witches, on and off medication. He had done everything in his power to resolve it with little to no success. He felt doomed to suffer indefinitely.

Whilst teaching, I came up with the hair-brained idea so the students could clear it. Unsurprisingly they were all sceptical. I’m a big believer in trying. If it doesn’t work, nothing is lost; if it does, it’s life-changing.

When someone is depressed, they don’t need to tune into specific memories. They have a cloud of depression following them around, which is easy for most to feel. I awoke the students level 2 ‘Big Eraser’ and asked the five students to intend to dissolve Martin's depression. There were a few raised eyebrows, but everyone was up for the challenge. After around eight minutes, I felt a shift. I could no longer sense Martin’s depression. I said, “Martin, I can’t feel it anymore; how do you feel?” to which he replied, “The emptiness is gone, and I feel cheerful”.

I next inquired, “When did you last feel cheerful?” “About five months ago, but I had had some beers,” he replied.

I then asked, “When was the last time you felt cheerful without alcohol?” “I don’t know, but it’s been years”.

This happened in April 2020, over a year, and the depression has not reared its ugly head again 27 years of depression gone in less than 10 minutes. It blew all our minds.

We all have these powers within us. Profound and frankly magical abilities, it’s just a case of awakening them..

There is so much suffering and pain in the world right now being able to clear even a little bit of it is so nourishing to your soul. Whole lives shouldn’t be spent in the depths of pain, suffering or depression, but so many are. It’s so sad that so many people are suffering from no way out of their pain. If my team and I can help even a few people, it’s rewarding beyond measure, not to mention the positive karma points we are picking up on the way, earning our spiritual brownie points.

The ‘Big Eraser’ is just one of the many energies I teach. Some of them are even more mind-blowing, I currently have seven levels and this is a level two skill. If Divine Empowerment students and practitioners have these abilities, there are probably more people who can do the same or even more?  At least 35 religions and ancient prophecies predict we are moving into a ‘Golden Age’ of enlightenment and peace. I know the world is upside down right now, but it’s always darkest before dawn. Things are quietly shifting in a more positive direction,